The rapid industrialization of Monterrey in the last century and the lack of attention to social demands have hyper stratified social interaction in the city. Monterrey embodies the structural inequalities of Mexico and Latin America, where migrant indigenous people have had to face constant economic and social pressures, and at the same time remain the most invisible in the Northern Mexican society. This study aims to describe and explore to what extent the irregular status of urban settlements hinders the access to regulated basic services from migrant indigenous groups in the Monterrey Metropolitan Area and if this perpetuates the cycle of poverty.

Indigenous communities in Mexico living in poverty, especially those whose housing situation places them in a legal limbo.

Without ignoring major discrimination and structural violence, collective action from the studied communities can represent an important source of best practices for communities, NGOs and government agencies sharing the same problems or looking to address similar issues. Community building, innovative nonpermanent mobile infrastructure, inter-institutional efforts, long-term bonding and other mechanisms have proven to be effective to deal with both communities’ issues.

This research was completed by researchers at Tecnológico de Monterrey, members of the Reach Alliance. We express our gratitude to every person who contributed to this endeavour. Members of the communities — La Esperanza and Lomas Modelo — not only granted us interviews but also opened up to us, trusting us and teaching us far more than we could have hoped for. NGO members filled in the blanks in the story with their interviews and helped us understand what does not meet the eye.

The empirical research this case study is based on received approval from the Ethics Review Board at Tecnológico de Monterrey. 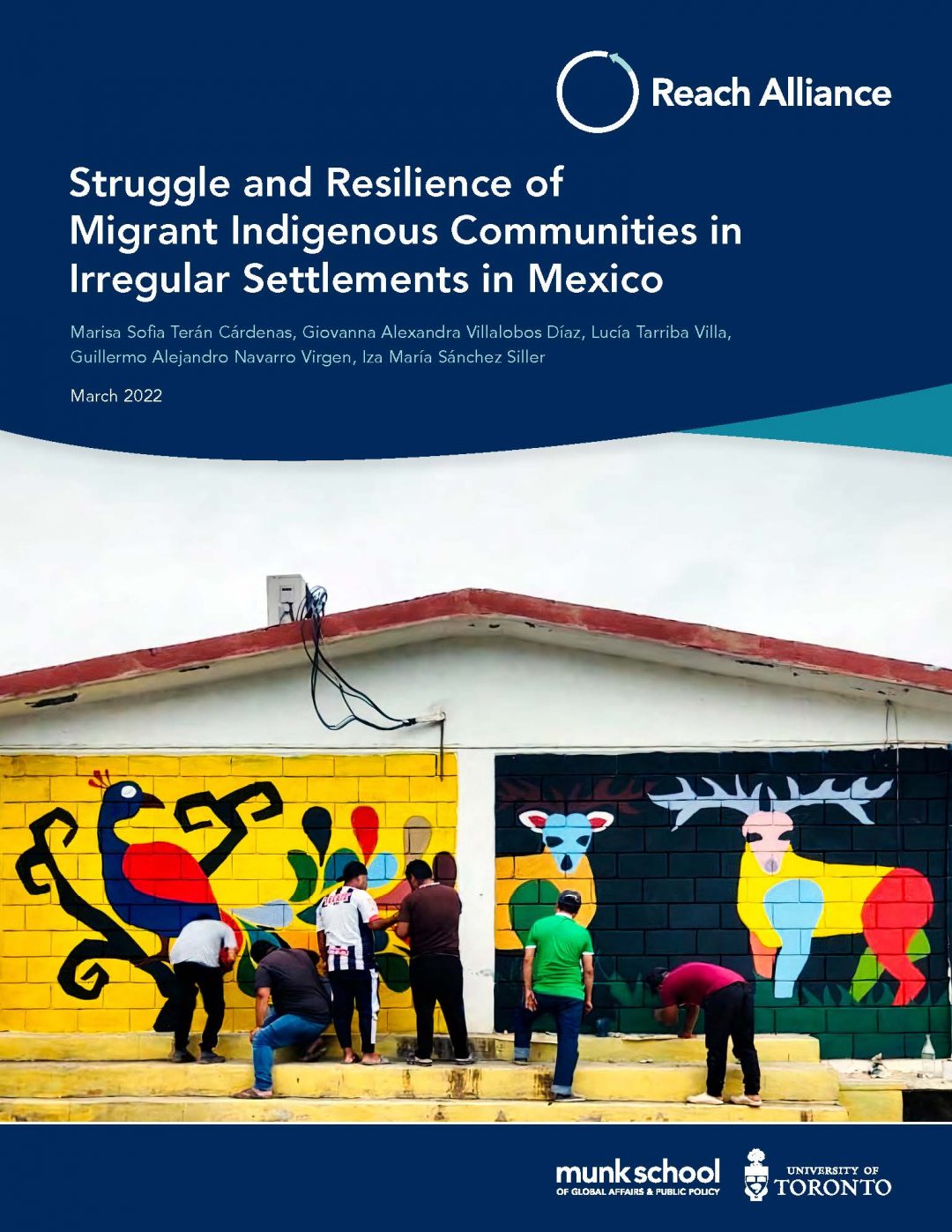