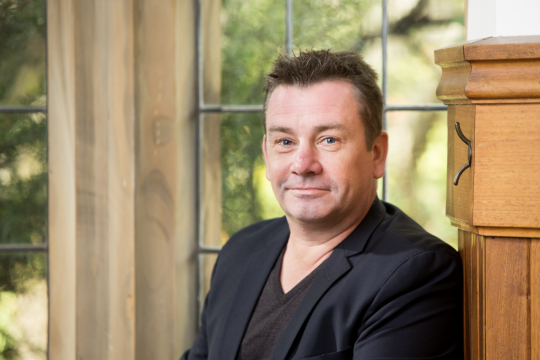 Adrian Little is Professor of Political Theory and Pro Vice Chancellor International at the University of Melbourne. Born in Belfast, he moved to the University of Melbourne from Goldsmiths, University of London in 2004. Little’s disciplinary expertise is in political science and to date he has published seven monographs, three co-authored or co-edited books, thirty two international refereed journal articles, and fifteen book chapters. At the University of Melbourne, he spent ten years as the Head of the School of Social and Political Sciences (2007-2017) and also served on the Executive Committee of the Australian Political Studies Association (APSA) for five years including a year as President of APSA in 2011-2012. In 2018 he became Pro Vice Chancellor (International) at Melbourne with responsibility for leading the university’s efforts in building strategic international collaborations. Further responsibilities include serving as a Council member of Asialink and also being a member of the Board and Advisory Council of the Asia Pacific Association of International Education. He has also led the development of an Indigenous Knowledges Network within the Association of Pacific Rim Universities. In 2017 his work was recognized by winning APSA’s Academic Leadership in Political Science Award having been cited for his work advancing women, Aboriginal and Torres Strait Islander academics and early career researchers in his discipline. In 2020 he was elected as a Fellow of the Academy of Social Sciences in Australia.