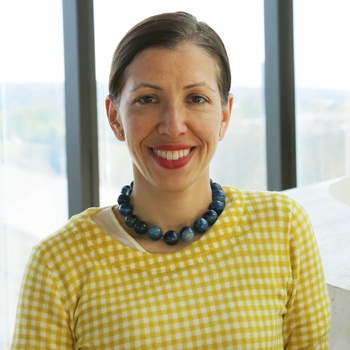 Maya is an Associate Professor of Government and Public Policy at the Oxford’s Blavatnik School of Government. Her research investigates the origins of stable, democratic and effective states across the developing world, with a particular emphasis upon South Asia and nationalism. She has held fellowships at Harvard University’s Belfer Center for Science and International Affairs, Oxford University’s Centre for the Study of Inequality and Democracy, and Stanford University’s Center for the Advanced Study in the Behavioral Sciences. Before embarking on an academic career, Maya worked as a Special Assistant to Chief Economist Joseph Stiglitz at the World Bank, at UNICEF, in the United States Senate, and at the Bangladesh Rural Advancement Committee. A dual citizen of Germany and the United States, she has lived and worked in Bangladesh, Germany, France, India, Kenya, Pakistan, the Philippines, the United Kingdom and the United States. Maya earned her a BA in economics from Stanford University, and an MPA in Development Studies and PhD in Politics and Public Policy from Princeton University.