Over two-thirds of India’s population lives in rural areas, and rural poverty remains a significant policy concern. Many people migrate from India’s rural to urban areas in search of better economic opportunities. Providing Urban Amenities to Rural Areas (PURA), was a rural development public-private-partnership program, which took a holistic approach to provide more services and opportunities to India’s hardest to reach areas.

Rural Indians without access to urban services and opportunities.

Despite its innovative design, PURA never made it past its pilot phase. Although PURA was unsuccessful, there are still several key takeaways from the research. 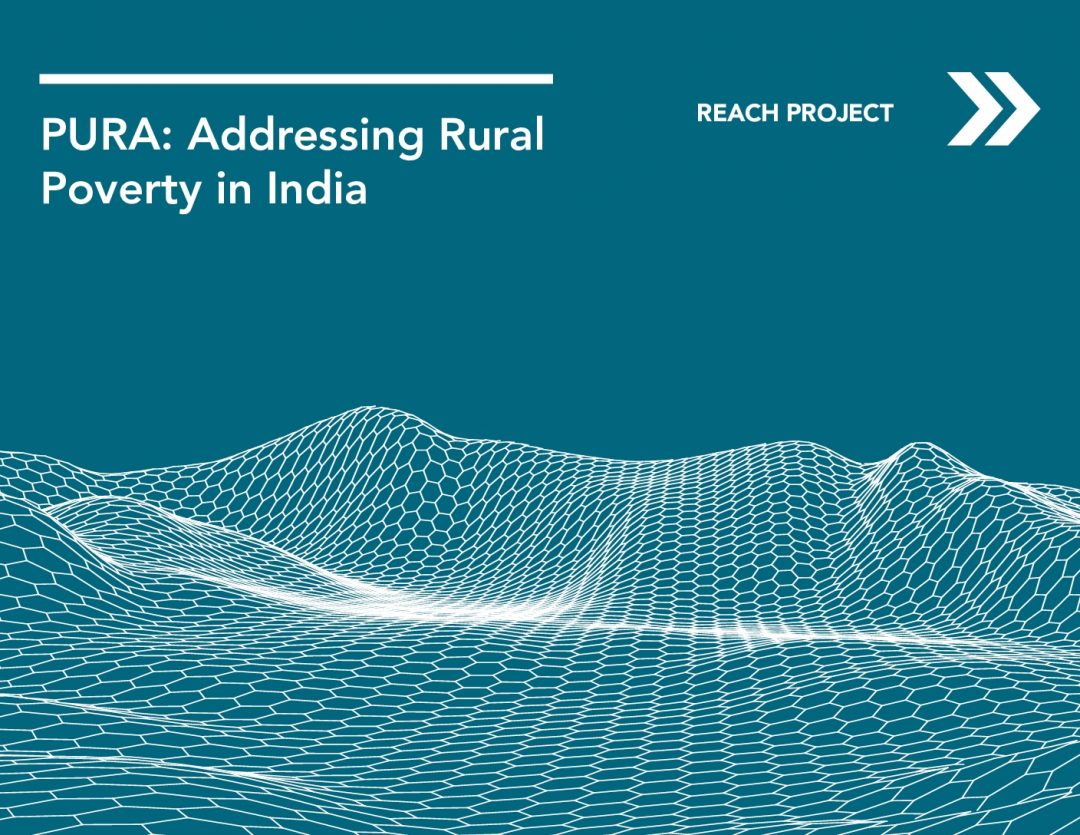