Under the leadership of the Malaria-Control Program and the Anti-Malaria Campaign (AMC), various stakeholders coordinated their efforts to eliminate malaria. Widespread antimalarial strategies ensured the number of malaria cases in the country decreased by the 2000s to a level that allowed targeted interventions to proceed.

People in Sri Lanka at risk of contracting malaria.

Political commitment, sustained and adequate finance, and centralized management of stakeholders and their activities brought the number of cases to zero, amidst conflict, natural disaster and migration. In 2016, the World Bank certified Sri Lanka as a malaria-free country.

This research was made possible through the Reach Alliance, a partnership between the University of Toronto’s Munk School of Global Affairs & Public Policy and the Mastercard Center for Inclusive Growth. Research was also funded by the Canada Research Chairs program and the Ralph and Roz Halbert Professorship of Innovation at the Munk School of Global Affairs & Public Policy. This research project, including fieldwork, was vetted and received approval by the Ethics Review Board of the University of Toronto. We are grateful to have had the opportunity to speak with and learn from those we met and interviewed in Sri Lanka. 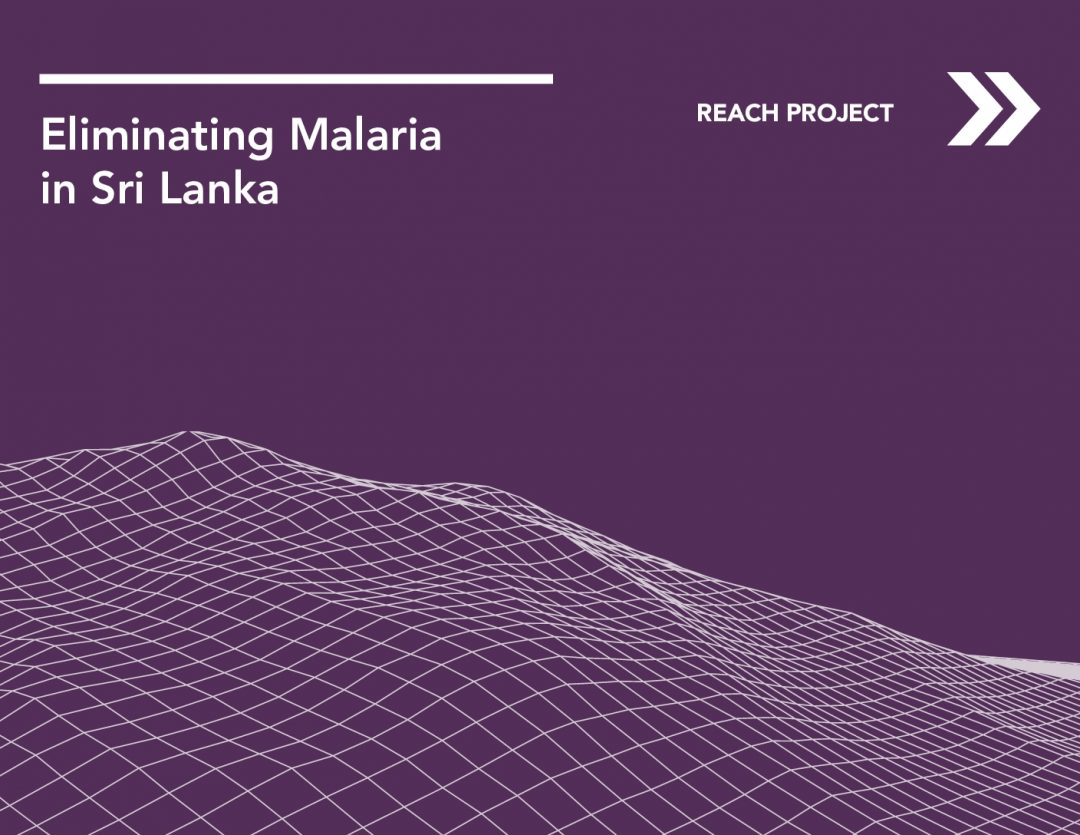