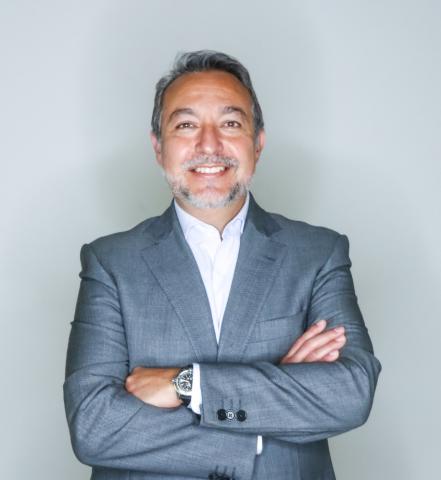 Gustavo is Professor at the School of Government and Public Transformation at Tecnológico de Monterrey, Mexico´s largest private university, where he has also been Dean of the School of Social Sciences and Government for Mexico City Region. From 2013 to 2016, he was Director of the Investment Center Division at the Food and Agriculture Organization of the United Nations (FAO) at its headquarters in Rome. Prior to that, he was CEO of Mexico’s national development bank for agriculture and rural areas, Financiera Rural. He held other senior positions in the Government of Mexico, including Vice-Minister of Social and Human Development, Vice Minister for Prospective, Planning and Evaluation and Head of the Planning and International Affairs Unit at the Ministry of Social Development. Dr. Merino has also been a Professor of Economics and founding Director of the Center for Public Policy Research at Instituto Tecnológico Autónomo de Mexico (ITAM) in Mexico City. He has also been a consultant for international organizations and private companies in the field of social development, public finance and competition policy. He has a Masters and PhD in Public Policy from Harvard University.