Although women’s police stations have been successful in increasing reporting rates, India’s criminal justice system has failed in substantially improving conditions for women.

This research was made possible through the Reach Alliance, a partnership between the University of Toronto’s Munk School of Global Affairs & Public Policy and the Mastercard Center for Inclusive Growth. Research was also funded by the Ralph and Roz Halbert Professorship of Innovation at the Munk School of Global Affairs & Public Policy. We express our gratitude and appreciation to those we met and interviewed. We are also grateful to Professor Raji Jayaraman for her mentorship through this research project.

This research was vetted and received approval from the Ethics Review Board at the University of Toronto. Research was conducted virtually during the COVID-19 pandemic in compliance with local public health measures. 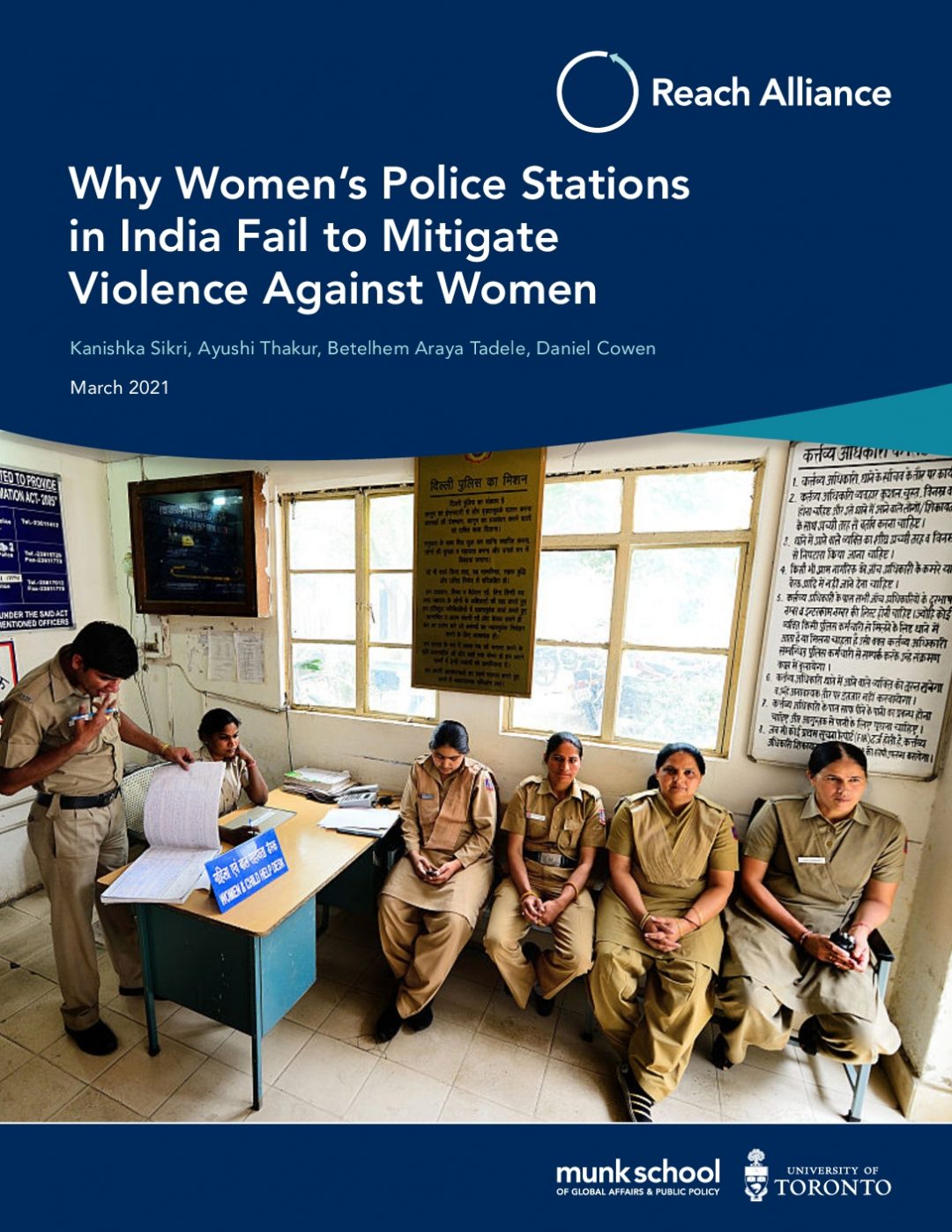