In 1988, India had an estimated 200,000 polio cases per year and was one of the last countries to track and report cases of polio. Since then, the country consistently improved its polio vaccination and preventative healthcare programs. The polio program’s success can be attributed to motivated central leadership combined with comprehensive local commitment. By 2014, the WHO declared India to be polio-free.

Every child unvaccinated for polio in India.

The elimination of polio in India has had a lasting impact on the country. Not only has it served as proof that disease elimination in such a large country is possible, but many of the strategies that were developed throughout the years created an outline for future vaccination efforts. Here are some of the lessons that polio elimination has taught the global community. 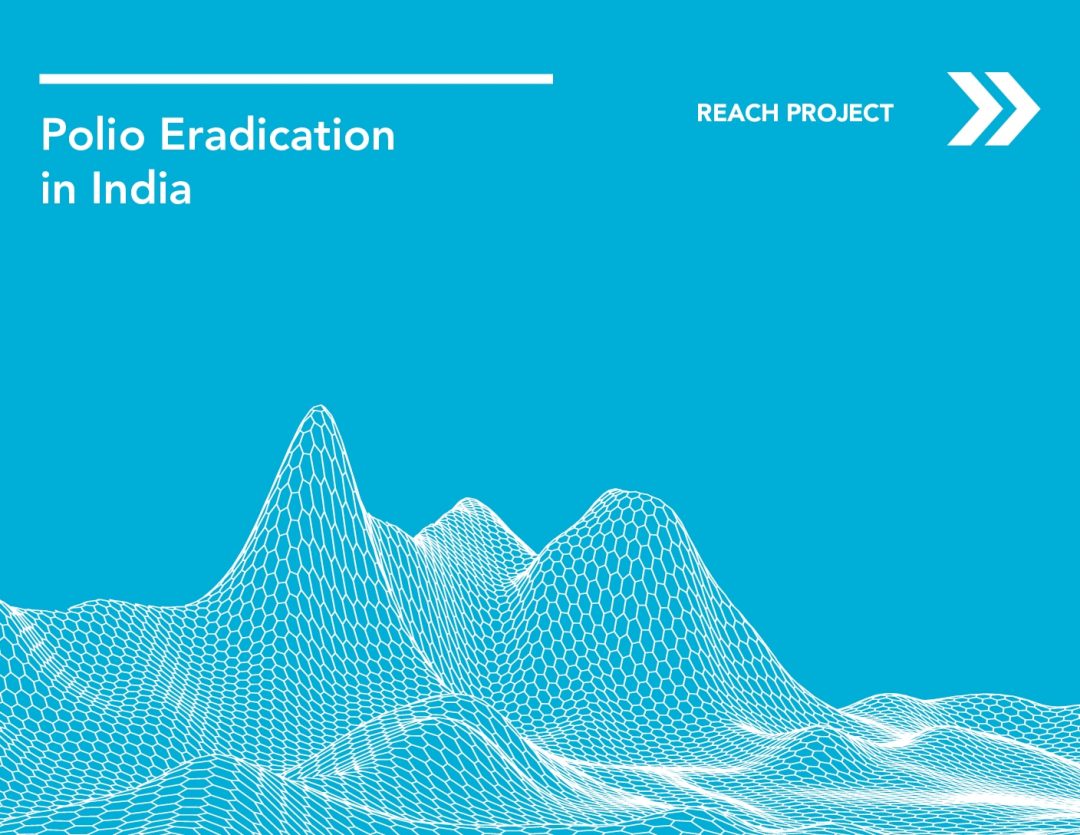